Blog
You are here: Home1 / Blog2 / Cancer3 / Zeolite clinoptilolite is the best cleanser of the body – a natural... 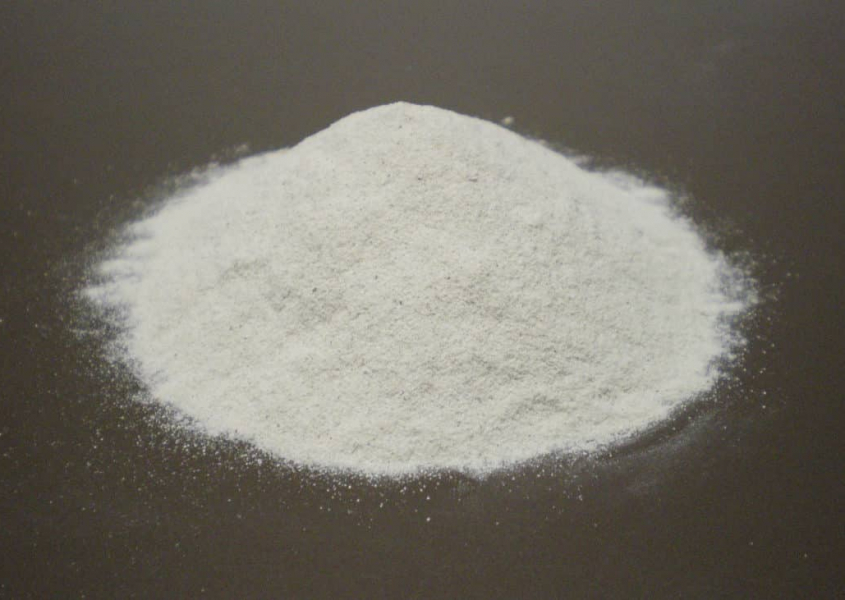 Zeolite clinoptilolite is a volcanic mineral that can successfully transform your health science has proven that zeolite can have many positive effects on you, from detoxification to strengthening the immune system.

Zeolite is the only substance that can expel a wide range of toxins from your body.

To give you a complete picture of how powerful zeolite really is, here are the 6 most important properties of this mineral that support science.

Zeolite is best for detoxification

Toxins are all around us. From the air, we breathe to the food we eat. When they accumulate in the body, these toxins cause chaos in your body.

Memory problems, a weak immune system, and health problems that constantly appear are symptoms of toxins in the body. For that reason, cleansing the body is the first thing that needs to be done.

Fortunately, zeolite is the body’s main cleanser. You see, every cell that makes the structure of zeolite similar to honeycomb has a negative charge. This negative charge attracts positively charged toxins such as mercury, aluminum, lead, etc …

In many ways, clinoptilolite zeolite is a magnet for toxins. When you drink zeolite, it travels through your body, collecting toxins into your cells.

Because the body does not retain zeolite, your body excretes it when filled with toxins. For this reason, zeolite is extremely effective in expelling toxins from your body.

Another very well-known zeolite role is its ability to help the organism regulate its pH values and improve kidney function.

Foods such as white bread, rice, and processed foods form acidity in the body. Greens, fruits, and vegetables make the body alkaline – Alcohol, pesticides, and even chronic stress increase the body’s acidity.

Alkalized minerals help the body expel acid from the body. Zeolite clinoptilolite contains potassium, calcium, and magnesium. These minerals are found inside the cells in the honeycomb form. These honeycombs give the body the necessary minerals and take in toxins.

Zeolite plays the biggest role in optimizing the work of your kidneys. Your kidneys maintain the pH value of your body. Many heavy metals affect kidney function.

Because zeolite helps your body get rid of heavy metals, zeolite promotes kidney health. In this way, your kidneys better regulate the body’s pH value.

Scientific research has shown that zeolite can also boost and regulate your immune system’s activity.

Zeolite clinoptilolite can enhance T cell activity and increase the number of macrophages. These are the two most important groups of cells for the immune system.

The positive effect of zeolite on the immune system does not end here. Heavy metals can negatively affect your immune system, increasing autoimmune activities in the body.

This means that zeolite can increase the immune system’s efficiency, protecting it from the effects of heavy metals.

Zeolite can improve your mood

When heavy metals like mercury accumulate in your body, they can negatively affect your mood.

One study found that mercury from fillings can affect the onset of depression, anger, and problems with animosity.

These problems are often associated with a stressful life or hormonal disorders instead of heavy metals. This is because many signs of heavy metals are mixed with some other factors.

Life can be stressful enough without heavy metals. By cleansing the body of heavy metals, zeolites help you to have a better mood.

In addition to improving your immune system, zeolite is a powerful anti-microbial agent. This means that it fights dangerous bacteria, viruses, and fungi.

Zeolites are used in urinary tract infections and dental plaque formation. Pathogenic microbes cause both.

Also, one study proved that zeolite has antiviral properties.

Following a five-month study that showed remarkable progress in people with brain cancer, colon cancer, and the improvement of the overall health picture with the help of micron zeolite, it was concluded that this preparation has a remarkable future in the treatment of cancerous diseases. This study was performed in 2002, and also several smaller ones were performed until 2006 in a very famous clinic in Zagreb under the patronage of Dr. Slavko Ivkovic. Patients with prostate cancer, kidney cancer, and lung cancer were included in these studies.

In 24 people who suffered from prostate, cancer Tetration was performed with several types of zeolite products. One was Bio Megamin or Megamin forte in micron form and Lycopenomin active.

A reduction in value was observed in all people PSA after only two months of using these preparations, while in seven persons, there was a complete reduction of tumor cells.

In eight subjects, prostate cancer had spread to the bones, the health condition significantly improved. After 6 months of zeolite use, the metastases completely disappeared in two patients, while the growth of metastases was stopped in five patients.

A study was also performed on 23 patients with kidney cancer in whom two or more patients had metastases in the other kidney, bone, brain, and lungs.

Since 3 patients from people with kidney cancer died after 2 weeks, a significant reduction in metastases was observed in 9 patients. In the other three patients, metastasis was stopped. In as many as nine patients, all signs of cancer in the body disappeared after treatment for 8 years, while in 8 patients, a complete cure was achieved 2 years before the end of therapy. It should be noted that all patients who did not receive this treatment died within one year.

An examination in January 2006 found that 21 of the 22 patients had no progress in developing the disease. Of these patients, two died of a micro-cellular form of lung cancer, and it should be emphasized that they stopped using zeolite after 3 months.

It should be noted that zeolite is an excellent detoxifier of the organism and that it very successfully frees the organism from heavy metals and various very harmful toxins. During the development of cancer, the toxicity of the organism itself increases. Those toxins that cancer cells release are one of the causes of a terrible condition of patients’ organism, and these toxins affect further development progression of the disease.

Heavy metals, pesticides, emulsifiers, and other chemical compounds surrounding us can be some of the factors in cancer development. Zeolite reduces the concentration of these substances in the body, the probability of developing a cancerous disease. 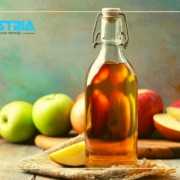 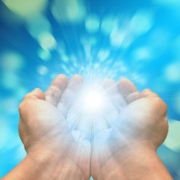 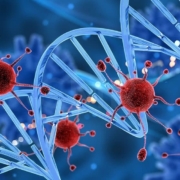 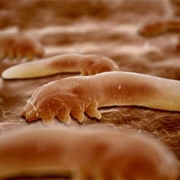