Suggested use: As a dietary supplement, take one capsule twice a day with 200 ml of water before meals.

Use – 1. option: It is desirable to start using the preparation three days before the full moon, taking it for a week. After a month until the next full moon repetition scheme. If a family has parasites or infected animals, all family members must undergo an anti-parasite program. * Supplements and antiparasitic drugs are prescribed by a doctor for people under the age of 18.

Use – option 2: It is desirable to start using the additive three days before the full moon. It is taken every day for about 50 days to complete the package. If a family has parasites or infected animals, all family members must undergo an anti-parasite program. * Supplements and antiparasitic drugs are prescribed by a doctor for people under the age of 18.

Method of application: suitable for detoxification of the digestive tract, liver, gallbladder and the whole body. Antiparasitic action.

Dietary supplement. Do not exceed the recommended dose. Not recommended for children under the age of 18 without parental and medical supervision. Do not use as a substitute for a healthy diet. Keep out of reach of children.

Contents of a daily dose of 500 mg Troichatka

Caution: Do not take this product if you are pregnant or breastfeeding. Before use, check with your doctor if you are taking any prescription drugs that interact with this preparation.

Due to the iodine content in green walnuts, the product is not suitable for people with thyroid problems! In this case, the product should be taken only under the supervision of an endocrinologist!

This product is in preparation.

Troichatka is a medicinal complex consisting of three plants mixed in a certain ratio. They fight effectively against parasites who attacked the human body. The capsules contain useful herbal substances that have a mild choleretic effect and stimulate the production of gastric juice. In this way, Troichatka will rid the body of toxins and parasites.

Composition and characteristics of Troichatka 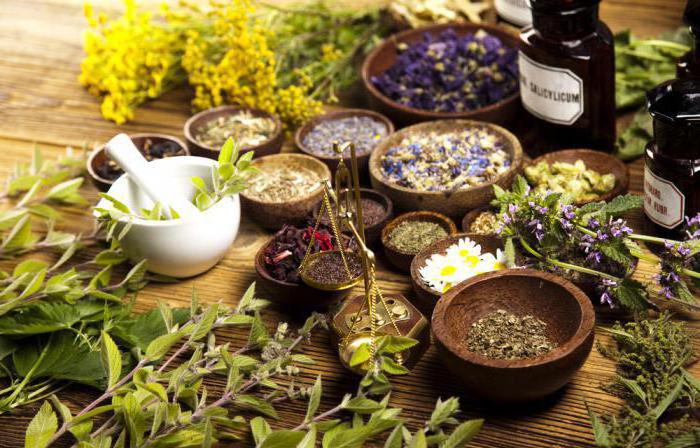 Troichatka is a popular remedy for parasites in adults and children. Contains the following ingredients:

Troichatka contains essential oils and flavonoids. The drug helps to improve the functioning of the gastrointestinal tract. Herbal extracts, which are part of the dietary supplement, are effective against parasites. Therefore, this supplement is mainly used to treat enterobiosis, giardiasis and ascariasis, to get rid of parasites.

Wormwood has the following effects:

2. kills worms, especially round ones;

3. increases the production of gastric juice;

5. Prevents the appearance of stones in the bile ducts.

Clove has the following properties:

has an antiseptic effect;

eliminates fermentation in the intestines.

Troichatka is a well-known and widely used antiparasitic drug that is a biologically active dietary supplement. The recipe for a natural remedy has been known for a long time. For the first time, Dr. Andrei Ivanchenko proposed the joint use of three active ingredients (cloves, wormwood, green walnut peel). The preparation showed good results in the fight against parasites. Based on a natural recipe, Troichatka has become a finished product with three active ingredients, with which you can discover the Russian triad.

Troichatka is the only preparation that contains substances that help fight parasitic invasion, create unfavorable conditions for worms to lay eggs and vital activity of adults. Any natural extract in the composition has an anthelmintic effect, improves the functional state of the gastrointestinal tract. Read more about the effects of these herbs on the body:

Clove effectively fights parasite larvae and destroys worm eggs. Also, this active ingredient in the composition of Troichatka increases intestinal motility, stimulates the secretion of gastric juice during digestion, improves the functioning of the gastrointestinal tract, normalizes the microflora, reduces putrefaction. The component has anti-inflammatory properties, promotes the removal of feces.
Green walnut bark. The active ingredient Troichatke has a choleretic, anti-inflammatory effect and creates an aggressive environment for parasites.
Wormwood. The component in the preparation improves the secretion of the digestive glands, relieves inflammation, relieves pain, improves the condition of the muscles of the gastrointestinal tract, acts against worms and contributes to the normalization of digestive functions.

Taking preapartments as a general tonic to improve immunity is recommended by the Institute of Nutrition of the Russian Academy of Medical Sciences, especially for people who often suffer from diseases such as sinusitis, tonsillitis and acute respiratory infections. This preparation helps in the treatment of patients with diseases of the genitourinary system, polyps in the body, acne, seborrhea, brittle nails and early baldness.

There are no reviews yet.

Show reviews in all languages (1)