Blog
You are here: Home1 / Blog2 / Cancer3 / Myths and facts about the connection between cancer and vitamin D. 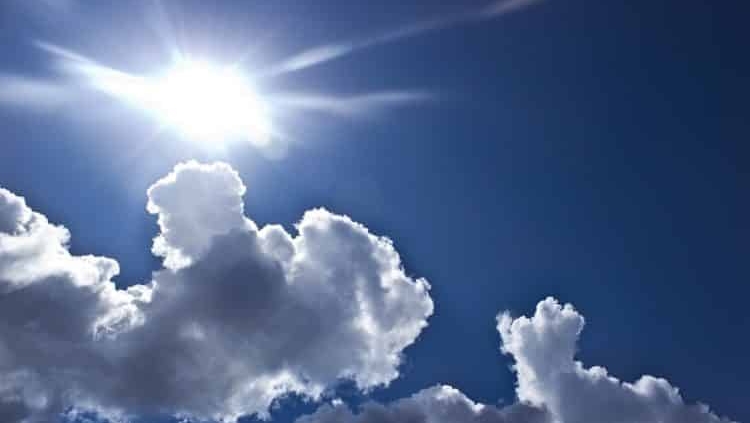 Vitamin D is fat-soluble, a prohormone (a form of substance that contains hormones but is active in forming hormones). Vitamin D helps the body use calcium and phosphorus to have stronger bones and teeth.

Individuals get less vitamin D needed through sunlight. In that case, these people should use vitamin D in supplements.

Decades ago, scientists noticed a connection: people in sunny parts of the world had lower cancer rates and fewer deaths from the disease than places with less sun.

To explain the difference, researchers began studying the effects of vitamin D, a nutrient that the body produces when sunlight touches the skin.

After years of research, there are still no definitive answers to whether this vitamin can prevent cancer or play a role in its treatment. However, scientists have learned some things about the connection and are still researching. Here are some myths and facts about vitamin D and cancer.

Vitamin D can help prevent all types of cancer

There is not enough evidence to recommend vitamin D for every form of the disease. In fact, one large study found that taking vitamin D3 and calcium did not reduce the overall chances of getting cancer in healthy postmenopausal women.

Besides, when scientists reviewed the results of several studies, they found that vitamin D did not reduce the chances of several species of cancer, including:

Stomach cancer
Prostate cancer
Cancer of the esophagus (esophagus), an organ of the digestive tract that connects the oral cavity and stomach

Scientists have done a lot of research on vitamin D’s role in colorectal cancer. The results are not completely consistent, but numerous studies have found that higher vitamin D levels are associated with lower chances of getting the disease.

Clinical trials are still looking for a link, including how the vitamin affects people who take it along with their colorectal cancer therapy.

Vitamin D can reduce certain chances of getting the disease, but research shows that it does not prevent breast cancer. Women who have a low amount of vitamin D can benefit from taking this vitamin compared to others.

Other studies have linked low vitamin D levels to a higher chance of breast cancer.

Fact: Many people are deficient in vitamin D and need a supplement.

Worldwide, nearly 50 percent of people do not get enough vitamin D. Because it is so important for many aspects of health – including the ability to prevent some types of cancer – you can benefit from taking vitamin D.

Before you start taking vitamins, ask your doctor if taking vitamin D is safe for you. If you are taking medication, it may affect their effectiveness. Your doctor can also test your blood to see how much vitamin D you have, which will help determine the exact dose for your body.

Finally, if fear of getting cancer is the main reason you want to take vitamin D, tell your doctor. There may indeed be some promising vitamin D findings in some types of cancer, such as colorectal and breast cancer.

But it would help if you also learned about other, proven ways to reduce your chances of getting cancer. One of the best ways is to check yourself regularly when your doctor recommends it. This will increase your chances of noticing the problem in time.

Vitamin D for people aged 1-70 should also be used by pregnant and breastfeeding women in an amount of 15 micrograms per day.  Or 600 IU per day

Newborns can use up to 10 micrograms or 40 IU per day.

Although we think we are getting enough vitamins for the body, the World Health Organization claims the opposite. As much as 80 percent of the world’s population has a deficiency of vitamin D in the body.

Although taking vitamin D is healthy, overdoses can have a toxic effect.  Large doses can be dangerous because they raise calcium levels in the body. This can lead to calcinosis (by depositing calcium in soft tissues, such as the kidneys, heart, or lungs) and hypercalcemia (high levels of calcium in the blood).

Vitamin D toxicity more often comes from the overuse of supplements than from vitamin D ingestion through food. You should note that people should not overdo vitamin D intake through sun exposure. This increases the risk of skin cancer. 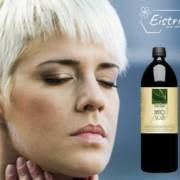 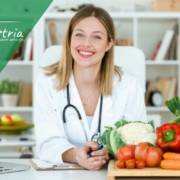 Vitamin B15 – Deficiency and advantages of pangamic acid 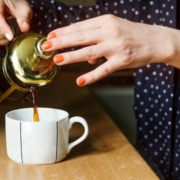 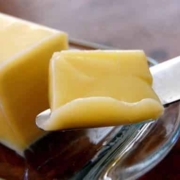 10 best ways to use Kelp algae Scroll to top