Blog
You are here: Home1 / Blog2 / Cancer3 / Lactoferrin stops the growth of cancer 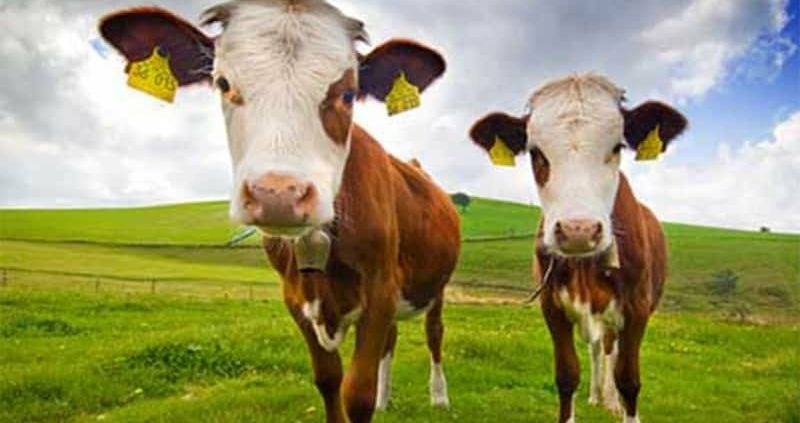 Lactoferrin is a glycoprotein from the transferrin family that has the ability to bind to iron. It is found in body secretions such as milk, tears, saliva, nasal secretions, polymorphonuclear cells, neutrophils. Human colostrum ( breast milk ) is the natural source with the highest lactoferrin concentration. Human milk, as well as cow’s milk, are rich in this protein.

These include the transport of iron, iron delivery to the cells, and the control of iron in the body’s secretions. Cell proliferation, antimicrobial activity, and anticancer activity are some of the other very important functions of lactoferrin. The antimicrobial action of transferrin has been well explained in the literature. Microorganisms are highly dependent on iron as a substrate, essential in DNA synthesis during their cell cycle. One of the main abilities of lactoferrin is to hide free iron. For that reason, microorganisms cannot satisfy their needs for free iron. By suppressing the division of microorganisms, it allows other cells of the human immune system to attack the remaining cells and destroy them. Lactoferrin is the initiator of the immune system’s action, and its immune effect is transmitted through secretions in the body, which I have already mentioned. Lactoferrin can bind to iron even in an environment with shallow pH values. This is very important because, in hot spots of inflammation, the pH value can fall below 4.5. Similar mechanisms have been suggested as an anticancer ability of lactoferrin. Cancer cells have a very pronounced division. The need for iron to maintain the cell cycle is greater than the above-mentioned division of microorganisms. Thus, by depriving iron, lactoferrin very successfully inhibits tumor growth. Discoveries suggest that other complex biological pathways are also involved in lactoferrin’s protective mechanisms against cancerous diseases, separate from its basic mechanisms listed above. These special multifunctional processes of lactoferrin are related to its action on specific receptors located on the surface of target cells.

The anticancer activity of lactoferrin was evaluated on tumor cells both in vitro and in vivo. Suppression of the cell cycle (preventively inhibited DNA synthesis) is a hypothesis that, as the main mechanism, initiated the research of the chemotherapeutic effects of lactoferrin.

In one study, Dr. Xueying Sun and other team members, lactoferrin, were combined with tamoxifen to treat breast cancer. Tamoxifen is an anti-cancer drug that is mainly effective for the estrogen receptor-positive breast cancer type. But it also has a minimal effect on the estrogen receptor-negative type of breast cancer. In this study, they tried to determine whether lactoferrin can increase the effect of tamoxifen on the estrogen-negative type of breast cancer. Iron-saturated lactoferrin from cow’s milk was used for oral feeding of female mice. Two models were set up in the study: preventive and treated models. In the preventive model, oral lactoferrin diet and tamoxifen injections were started 2 weeks later, 4T1 carcinogenic cells were injected into the milk tissue. Tumor growth, metastasis, body weight, and interleukin 18 levels (also called interferon Y inhibitory factor that has the ability to activate cells that have anti-cancer abilities) were analyzed. The results were as follows—tamoxifen is given weekly inhibited 4T1 proliferation in vitro. A diet with lactoferrin combined with tamoxifen in a tumor prevention model caused a 4-day delay in tumor formation. It significantly inhibited tumor growth and liver and lung metastasis compared with untreated groups. Combination therapy was significantly more effective than monotherapy. Lactoferrin reduced the weight loss caused by tamoxifen and the effect of cancer. It also prevented the reduction of interleukin 18 and interferon in the blood. It also strengthened cellular mediators and initiated the activation of the immune mechanism and cells with anti-cancer abilities in the places where the cancer was located. Similar positive effects have been seen on the vitality of tumor cells. The researchers concluded: “The results indicate that iron-saturated lactoferrin is a potent natural supplement that may increase the chemotherapeutic activity of tamoxifen. This preparation could play a decisive role in patients who have ER-negative breast cancer and are treated with tamoxifen. “

A similar study was done by Dr. DC Duarte and others involved in evaluating the effect of cow’s milk lactoferrin on human breast cancer cell lines, HS578T and T47D. Unlike the above study, tamoxifen was not used as an antitumor agent. A portion of the cancer cells was treated with increased lactoferrin concentrations until the control group was given this compound. According to the researchers’ results, lactoferrin reduced the vitality of cancer cells in both cell lines by about 50%. It also increased apoptosis (cancer cell death) by about two times for both cell lines. The profiling rate has also been significantly reduced. Cell migration showed a significant decrease in the T47D cell line in the presence of lactoferrin. This study clearly shows that lactoferrin prevents most cancer progression processes and metastasis. However, this study did not concentrate on the anti-cancer effects of lactoferrin.

Dr. Xu and others conducted the second study. They investigated the effect of bovine lactoferrin on gastric cancer. Their main focus was on the apoptosis of cancer cells and the effect on the AKT signaling pathway. The ACT pathway promotes cell survival in response to extracellular signals. Inhibition of this provides an active way to treat cancer. In this study, gastric cancer cells were exposed to lactoferrin for 24 and 48 hours. Cell vitality and apoptosis were quantitatively assessed. According to the results, cancer cells’ inhibition was seen in both treatment time periods. The ATK signaling pathway was included in this study to elucidate the mechanisms of action of lactoferrin as an anti-tumor agent. The researchers identified inhibition of ATK passage and the regulatory effects of reducing the effects of proteins that resulted in apoptosis of human gastric cancer cells, which was a great success.
Dr. Xiao and others launched a study to discover the effects of lactoferrin on head and neck cancer. The research’s main goal was to identify the molecular mechanisms of lactoferrin in induced inhibition of cancer cell growth. Growth arrest was seen in three of the four cases of cell lines tested in this study. Inhibition of G0-G1 in part of the cell cycle was seen as a mechanism involved in this process.

Dr. N. Sakamoto researched the effects of lactoferrin on pancreatic cancer in vitro and in vivo. Inhibitory effects were found in cancer lines in both cases.
Similar studies have been done on other known cancer cell lines such as cancer prostate, cervical and oral cancer using lactoferrin. All studies have yielded auspicious results. Further studies should be performed combined with other chemotherapeutic agents to find the most effective combination for cancer treatment. 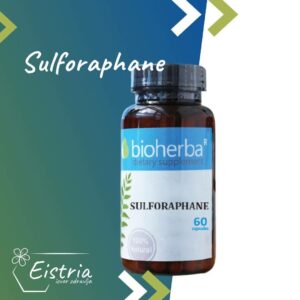 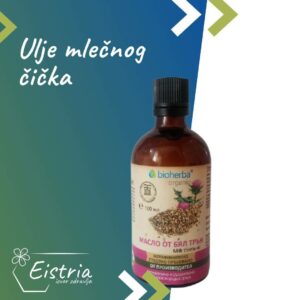 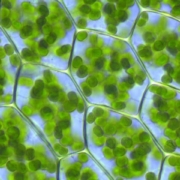 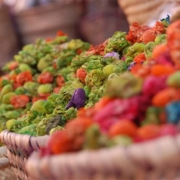 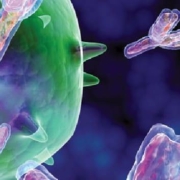 Vitamin b17 amygdalin and metabolic therapy against cancer 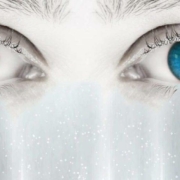 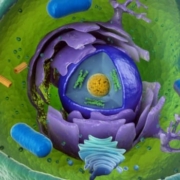 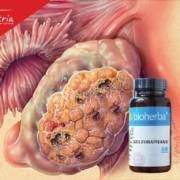 Clinical studies in the fight against cancer and case treatments with Artem...

Hepatocellular carcinoma treatment and experiments with artemisinin Scroll to top