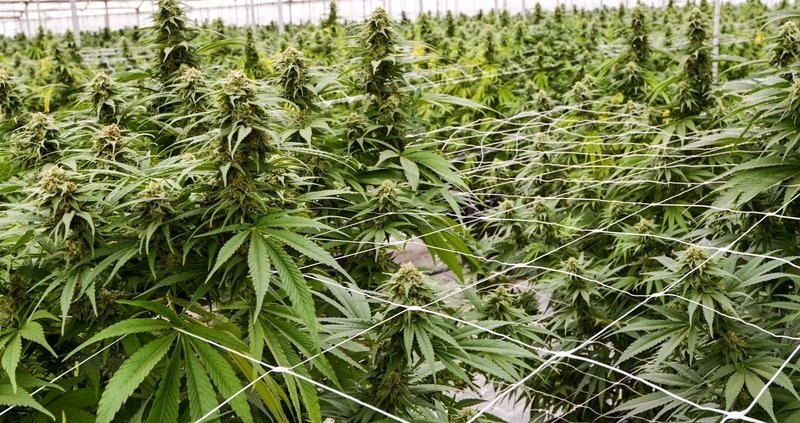 Marta Gold, an agricultural engineer, explains how this “hit” plant is grown according to European standards, where and how you can obtain it, and why only tablets, tea, and inhalants are safe to use.

Are you in favor of legalizing the use of marijuana for medical purposes?

In whatever country it is asked, this question immediately provokes violent reactions. Representatives of official medicine, advocates of alternative forms of treatment, bloggers, public figures, ministers, and patients looking for the last salvation in cannabis are included in the discussions. To find the answer to any question, even this one, you must know all the relevant data, and in this case, it is not easy to get them.

When did you first come in contact with cannabis?

When I came of age and started dating my peers, I smelled cannabis for the first time. As an observer, I concluded that everyone who consumed it in that circle was affected differently: some in the company fell silent, others became happier, and some decided to go home. It was amazing that one plant can affect different people in many ways. I think curiosity at that point determined my future, says Marta Gold.

You graduated from the Faculty of Agriculture, and the topic of your graduation was cannabis. How did the family react to your interest in this, how do most people consider soft drugs?

Reactions to my interest were of all sorts, but my family always supported me in everything I did. The greatest resistance came from people who think they know everything about the matter, but in fact, do not have the right knowledge but speculate, assume and use general knowledge.

When you first started taking cannabis more seriously for medical purposes, how did you get the information? Did you encounter any obstacles?

I traveled to the Netherlands in 2010. years for practical training in a company that produces cannabis in medicine professionally and legally for the Dutch government’s needs. There I met an expert team and realized how unexplored this area is. Today, I work as a transfer of know-how to other licensed companies worldwide. I am part of the team with the most experience in growing medical cannabis.

The conditions for growing cannabis are specific. How much is improvisation, and how much is about precise and strict rules?

You have to work on similar conditions and produce in the same way – that is a precondition, and you can only achieve such conditions within the legal framework. This type of production is different from the cultivation of other crops because it is a raw pharmaceutical material used to produce drugs. Or the flower of the plant itself is a preparation for raising the quality of life. Cultivation must be organic because it is grown for health. We are the only legal manufacturer, and we also have a good manufacturing practice certificate. ISO 9001.

What part of the plant is used and what is the processing procedure?

The cleaned flower is packed in a whole flower or granules form. Before packaging, a person’s control is performed from the State Office of Medical Cannabis. If everything is in order, the bags travel to the laboratory, where the product is analyzed and packed in 5 g bottles.

After the product has been analyzed and packaged, it travels to a company that performs gamma radiation to destroy all spores, fungi, and bacteria, which is very important for HIV patients.

Why is the production of cannabis for medical purposes specific, for example, in relation to fruit?

Other plants do not have to be standardized or free of bacteria and fungi. I have not heard so far that there is a trader who sells lemons that always have, say, 100 g of vitamin C in each fruit. We always know how much cannabinoids and terpenes – active components of cannabis flowers – contain in each plant in our production. Also, the legal regulations under the UN Convention, which each party to the Convention respects, impose certain rules.

The EU does not have a common position on this issue, do you think that the differences from country to country will be overcome in the foreseeable future?

The facts suggest that they will, sooner or later, if for no other reason then because of the single UN Convention on Narcotic Drugs from 1961. years.

In what form is cannabis used for medical purposes, for what diseases?

It is primarily up to the doctors to decide which form of therapy is best for the patient, considering his condition. As far as derivatives are concerned, only now, this year, the first phase of research begins CBD extract for use in epilepsy.

The part of the plant that contains active substances – cannabinoids and terpenes, which act synergistically in the body, is the flower of the plant. We compost the remaining leaves and stems in the company.

Is production expensive and does it have a financial effect?

The production itself is not expensive and does not have a great financial effect because the number of doctors who prescribe it is limited, and they generally want to deal with medical cannabis. People today choose easier paths and are more interested in a quick treatment path: one target, one component.

You were arrested in Croatia on false charges, do you grow it and consume marijuana?

First, I would not say that I was arrested, but the police came to pick me up and took me out of the apartment for an interview. And the legislator, we are still learning, is working in a new area where many things are crammed into the same basket. Today, many think that young people are stabbed with a joint in a vein, and that grass is the way to harder drugs. These are all theories that have nothing to do with the truth. I note again; these are two different systems of cannabis for medical use and cannabis for recreational use.

Which countries allow the cultivation and which use of marijuana for medical purposes, and how much is this therapy available to patients in general?

In Europe, cannabis is grown in the UK and the Netherlands. The UK produces a spray containing 2 cannabinoids, and the Netherlands produces a natural flower of standardized quality for pharmaceutical and medical use. In Italy, for example, poor patients do not pay for our products. Most patients pay; the price is around 7 euros per gram of standardized medical cannabis flower that we produce.

Where are the biggest obstacles in legalization, ie. the final recognition that marijuana works and can help in some cases?

Of course, the main obstacles are in us in people in politics. The fact is that the cannabis plant, just like the poppy that has opium from which morphine is made. Today, you can’t even plant tobacco if it’s not mass – at least on one hectare. In the former Yugoslavia, you did not ask this question at all, nor was there any debate as it is today.

And finally, have you ever smoked a joint? 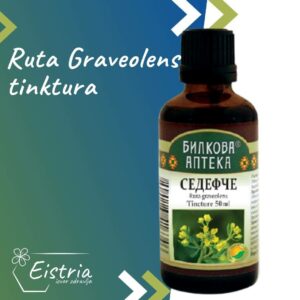 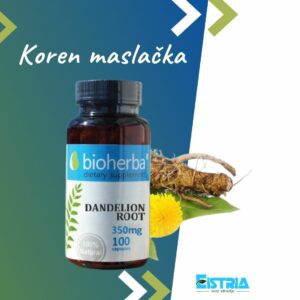 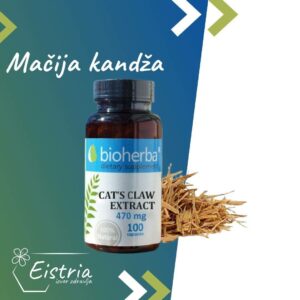 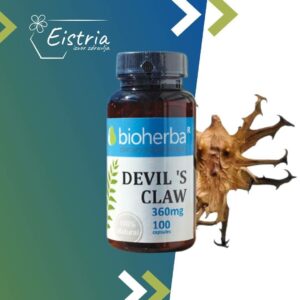 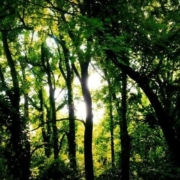 Schisandra – The fruit of this plant protects against cancer 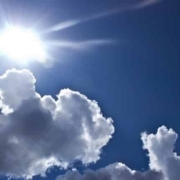 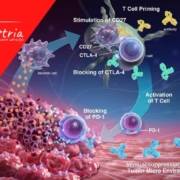 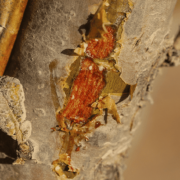 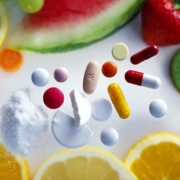 Ten natural remedies for colds and flu Scroll to top