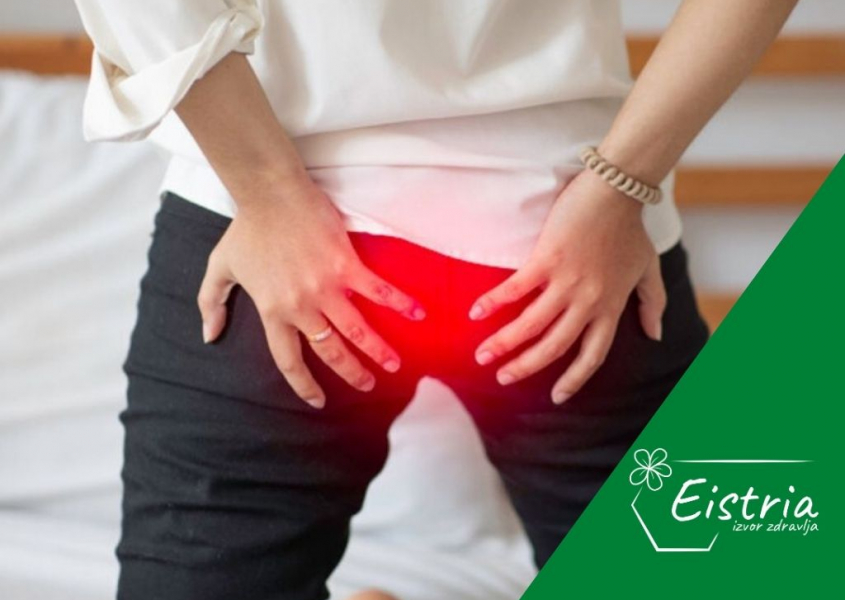 We are all born with these packages or nodules. The presence of hemorrhoid symptoms is common in adults over the age of 30, pregnant woman and the elderly. They can occur in children and even babies.

One of the main symptoms of hemorrhoids is when bleeding occurs during defecation.

For mild symptoms of hemorrhoids or as a prevention, some of the home remedies can also be used.

It is important to understand that hemorrhoids are hemorrhoidal pads, which prevent sphincter muscle injury.

Why do hemorrhoids occur?

When you sit for a long time.

Obesity and pregnancy are reasons for increased pressure in the perineum.

When you strain to defecate.

You have a low fiber diet.

You eat little or no fruits and vegetables.

Patients with this problem usually see a doctor when you receive bleeding and bumps that are actually hard lumps near the anus and can be visible and palpable depending on the case.

Since the bleeding is visible in the stool, it is the main characteristic sign that you are suffering from hemorrhoids. Other symptoms: discomfort while sitting, as well as a feeling of pain during defecation.

The symptoms will depend on whether the hemorrhoids are internal or external.

Internal hemorrhoids: They are usually asymptomatic, with no symptoms. Bleeding is usually noticed during defecation, and it usually does not hurt. In this case, the hemorrhoids cannot be seen or felt.

External hemorrhoids: cannot be seen, there is irritation and itching in the area of the anus, they are painful, bleeding and a thrombus can form in them.

When diagnosing hemorrhoids, the doctor will perform a rectal examination to determine if there are lumps.

A test called sigmoidoscopy is also done to rule out possible polyps or malignant tumors. A specialist doctor is known as a proctologist.

When treating a patient with hemorrhoids, you should first determine if there is a more serious disease.

Hemorrhoids are treated in different ways depending on the degree to which they are detected, and these can be as follows:

Apply ointment or cream directly to the area.

Use of drugs used to reduce swelling in the veins.

The extent of surgery depends on the severity of the hemorrhoids. They are usually surgically removed when there is constant bleeding or when the patient has venous thrombosis.

Surgery can be a laser or conventional method that uses dissection. If you do not have proper care, it is possible that the hemorrhoids will reappear. And then the surgical intervention is not final.

10 medications that can be easily applied at home, in case the symptoms of hemorrhoids are mild or if you want to prevent them.

Aloe vera is the most widely used and the easiest to use for hemorrhoids. It is one of the easiest drugs to find and easy to use. Relieves symptoms, reduces pain, inflammation and itching.

The stem of aloe vera or aloe vera should be cut and applied to the affected area several times a day.

A handful of these herbs, like horsetail, cook for about 5 minutes.

Chard leaves must first be washed well and left to cool in the refrigerator to be applied directly to the affected area. Repeat this procedure 3 times a day.

Its properties make it possible to reduce the feeling of burning and inflammation. The striped potatoes are wrapped in cloth and placed on the area of discomfort.

Essential oil Lavender is used to reduce inflammation, mint to reduce itching and cypress which is an intravenous tonic.

A drop of oil of each essence must be dissolved in a tablespoon of vinegar, then it is added to a glass of water, in case the bowl is bigger, the drops of oil increase.

This is used to perform a sitting bath. You can also apply the oil mixture on the anus area for 10 to 15 minutes.

Rosemary is put in olive oil and lavender, left to marinate in a dark glass jar. Thus prepared, it is ready for use.

Rosemary acts on the circulation, and lavender helps as a sedative and anti-inflammatory agent.

These two herbs are used to tighten the skin and reduce bleeding. It can be added to macerated oil or made separately, when filtered beeswax is added.

Oil, wax and camphor are put in water, dissolving them well. It is fixed, packed and prepared for use on the affected area.

Chia seeds help improve digestion. They can be consumed with yogurt, cereals or fruit.

To prepare, use 2 tablespoons of chia seeds in a glass of water, leave to swell for 2 to 3 hours. The mixture will become gelatinous and can be consumed alone or in combination with other ingredients.

Prunes are a great remedy for people who suffer from constipation and can also be mixed with chi seeds.

For internal use in acne and hemorrhoids – has a hemostatic, astringent, antiseptic effect. Relieves swelling and itching, strengthens the walls of blood vessels, reduces irritation of external hemorrhoids, is also used for lazy intestines, strengthens connective tissue.

1 tablespoon of the herbal combination is added to 300 ml of boiling water, simmer for 10 minutes on low heat. Allow to cool under the lid. Strain and drink 80 ml 3 times daily before meals.

How to prevent hemorrhoids?

The main thing is that the patient takes care of his health. In the first place, he should assess his eating habits, whether he eats enough fiber-rich foods and whether he drinks enough water a day.

People who suffer from hemorrhoids should avoid spicy and coffee intake, because they irritate the mucous membrane in that area. Consuming garlic helps in circulation and cures infections. 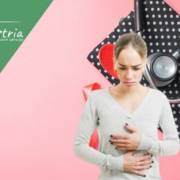 The most important information about colon cancer
0 replies