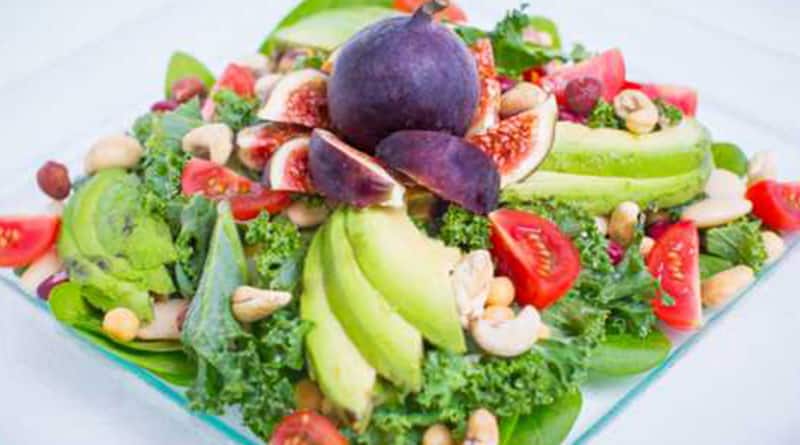 Dr. Johanna Budwig, a famous German biochemist, was 20 in the 1950s. Veka has devised an oil-protein diet that can help cure many serious diseases. This scientist has written a dozen books, two of which have been translated in our country – “ Cancer – a problem and a solution “And” Oil-protein cooker “. Because of her research, Dr. Budwig was nominated for six Nobel Prizes. The Budwig diet was named after her.

It’s all the diet’s fault

Dr. Budwig believed she was cancer , as well as the vast majority of other diseases, primarily caused by improper diet, more precisely by improper processing of food and oil, and especially by overheating of oil.

This story was started by Dr. Budwig after she discovered that in blood cancer patients lack important ingredients for the human body, such as lipoproteins and phosphatides .

She realized that these ingredients needed to be replaced in order for the disease to go away.

Phosphatide and lipoprotein deficiency caused a lack of oxygen in the cells, and Dr. Budwig set out in search of a method that would restore oxygen .

She realized that she could achieve this by combining certain foods, so she developed a special way of eating, called the Budwig diet or the Budwig protocol.

Budwig diet consists of taking flaxseed oil with fresh low-fat cheese. It is important to take them together to achieve full effect.

These two main ingredients are combined with other healthy foods – organic fresh fruits and vegetables, nuts, grains like rice, buckwheat and millet, spices, teas and honey.

The daily amount for those with serious illnesses is 40 to 50 grams of flaxseed oil mixed with 100 grams of fresh low-fat cheese per day.

The mixture can be eaten at once or distributed in several meals. If you decide for more meals, it is necessary to prepare the mixture again each time, because standing loses its beneficial properties.

If you don’t like cheese, you can also use yogurt or kefir, but you should put three times more of them. You have to mix the oil and cheese very well, so it is good to use a stick mixer.

After mixing them, you can add fresh fruit, ground hazelnuts or a teaspoon of honey for a better taste.

In addition, it is important to eat freshly ground flax seeds, because they contain some ingredients that are not in the oil.

Dr. In addition to its oil-protein diet, Budwig also recommends sunlight therapy, avoiding stress and toxins, and the use of Eldi oil (electrically differentiated oils).

The combination of all this is called the Budwig diet and should allow our body to recover from serious illnesses.

Diet for the sick and healthy

The Budwig diet is used to treat cancer, cardiovascular disease, diabetes and a number of other diseases.

However, this diet is not reserved only for people with serious illnesses.

Namely, Dr. Budwig’s diet also acts as a preventative and is recommended to healthy people who are often exposed to effort, as well as to everyone else.

Some of the important rules of the Budwig protocol:

Which is not allowed

Of the fats, you can only use coconut oil and linseed oil, which must be unrefined and cold pressed.

You can heat coconut oil, because it does not create harmful ingredients, but not flaxseed oil; you can add it to the dish only at the end of preparation.

Sugar is explicitly forbidden, and sweetening can be achieved by using stevia, honey or fruit juice.

The diet also protects seafood because it is full of toxins, and everything should be avoided pesticides and chemicals , even those in home products and cosmetics.

Instead, natural ingredients such as vinegar and can be used for cleansing baking soda .

Do not prepare food in a microwave or Teflon or aluminum cookware, but use stainless steel, enameled and glassware.

When do the results appear?

You should feel the results after a few weeks, and the severe illness should go away within one to five years.

Budwig recommends that you continue with this diet after the illness has subsided, to prevent the disease from returning.

Two books by Johanne Budwig have been translated and are available here. In the book “ Cancer – a problem and a solution “Dr. Budwig explains the theory of his method of treatment, and in the book” Oil-protein cooker “You can find her many recipes.