What, exactly, is Boswellia? 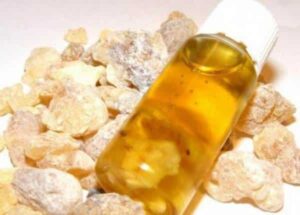 Boswellia, also known as Indian incense, is an extract obtained from Boswellia Serrata trees. Boswellia serrata is an indigenous plant to Southeast Asian countries, especially India and Pakistan, the Middle East, and Africa’s northern parts. In Cincinnati, its extracts are known as shalaki. It belongs to the family Burseraceae. Extracts of this plant have been used in traditional Indian Ayurvedic medicine for centuries, mostly to treat arthritis. Recent applications include the modern use of its extracts as an anti-wrinkle formula. The resin obtained from the Boswellia tree contains 30-60% resin, 5-10% essential oils, and the rest consists of polysaccharides (Siddiqui, MZ; 2011). The medical uses of the medicine prepared from Boswellia extract are numerous.

How does it work? 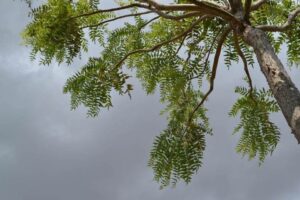 The active component of Boswellia Serate extract is Boswellic acid. Boswellia works by blocking the infiltration of leukocytes into their target sites, thus preventing inflammation symptoms (inflammation). It also causes inhibition of pro-inflammatory drugs enzyme, in particular 5-lipoxygenase including 5-Hydroxyiecosatetraenoic acid (5-HETE) and leukotriene B4. This function is most potently performed by boswellic acid. Another mechanism by which these extracts work is to reduce primary antibodies’ synthesis. It also inhibits the classic path of the additional cascade. They also cause a decrease in glycosaminoglycan degradation.

Another study (Gayathri et al .; 2007) noted that Boswellia Serrata extract showed anti-inflammatory effects of human peripheral blood mononuclear cells (PBMCs) and murine macrophages through inhibition of tumor necrosis factor-alpha (TNF-alpha), interleukin-1beta (IL- 1bta), NO, and mitogen-activated protein kinesis (MAP). This function is also the basis of its anti-cancer properties. Other mechanisms through which Boswellia Serata extracts exert their anticancer effects are induction of apoptosis in cancer cells and inhibition of angiogenesis, and the destruction of malignant cells’ invasive property.
Boswellia extracts are most often available in tablets, capsules, or modern formulations (forms). It is usually taken for 8 to 12 weeks. You can use the modern version in the form of cream as required. 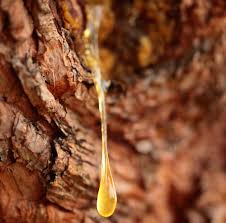 In modern medicine, Boswellia extracts are used because of their anti-cancer effects. They are useful for inhibiting the growth of a wide range of cancers, including pancreatic cancer, colorectal cancer, prostate cancer, glioma, leukemia, breast cancer, etc. Boswellia is also used as a measure to treat side effects related to cancer treatment, such as nausea, anorexia, etc. (Aggarwal et al ., 2006). Its extracts induce toxicity in rapidly proliferating cancer cells (Bhushan, Shashi, et al., 2012). Its effects on cancer cells are equal to those chemotherapeutic agents of cancer called topoisomerase inhibitors.
By reducing the elastase levels released by leukocytes, Boswellia is also known to inhibit the induction of metaplasia which is responsible for carcinogenesis. Another study identified the role of Boswellia in inducing cell growth inhibition, apoptosis, and cell cycle arrest, as demonstrated in clinical trials performed in patients with transient bladder cancer (Frank, Mark B., et al ., 2009). There is much evidence to establish the beneficial and beneficial role that Boswellia Serrata extracts play in cancer treatment.

Historical records preserve much evidence of the beneficial role of Boswellia extract in treating various forms of arthritis, especially osteoarthritis (OA). Among the Boswellia acids on the list is acetyl-11-keto-β-boswellic acid (AKBA), known for treating OA. These effects are due to its anti-inflammatory properties stemming from its ability to strongly inhibit tumor necrosis factor-alpha (TNF-α), a potent mediator of inflammation. In a randomized, unbiased study, 30 patients suffering from OA of the knee underwent intervention. Fifteen of them received the active drug, and the other half received a placebo for 8 weeks. All patients who received the active drug reported a significant reduction in pain, increased range of motion, and increased walking distance (Kimmatkar, N., et al., 2003).

Boswellia helps reduce joint pain and swelling associated with it rheumatoid arthritis. A special Boswellia extract called H15 is useful in treating RA. When its effects were measured relative to placebo, it was better than placebo in terms of ESR, joint stiffness, tolerance, and other criteria (Etzel, R .; 1996).

It is also used to treat asthma, coughs, and bronchitis. By inhibiting the formation of Leukotriene in the body, Boswellia stops bronchoconstriction, which relieves cough, which is a symptom of asthma. In an unbiased study, 20 of 40 patients received the active drug while others were on placebo for 6 weeks, at the end of which, those given the active drug reported a reduction in symptoms (Gupta, I., et al .; 1998).

Boswellia is an effective remedy for inflammatory bowel disease (IBD). It has been shown to prevent the recurrence of symptoms in patients who have Crohn’s disease (Holtmeier, Wolfgang, et al .; 2011)

Its extracts are also used to treat cerebral edema that develops due to radiotherapy for the treatment of brain cancer. You 60% reduction in cerebral edema was reported in patients receiving Boswellia versus a mere 26% in those receiving placebo (Kirste, Simon, et al. 2011). This study later found that Boswellia could be an extremely safe alternative to steroids in patients receiving brain cancer radiotherapy.

Side (side) effects of Boswellia extract

Since Boswellia increases blood flow and has the ability to induce menstruation, it also acts as a cause of abortion (about factor). Therefore, pregnant women must avoid it at all costs.
Other minor side effects of Boswellia include nausea, diarrhea, skin rashes heartburn, heartburn, etc.

When used with certain drugs such as NSAIDs, ibuprofen (brufen), aspirin, etc., Boswellia Serrata can cause drug interactions.

The benefits of Boswellia Serrata extract are too many to count. Apart from its use during pregnancy, it has been confirmed as completely safe to use. However, taking medicine on your own should be avoided because you must use it only after thorough consultation with a doctor. 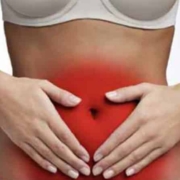 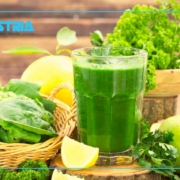 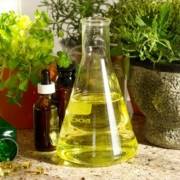 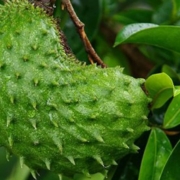 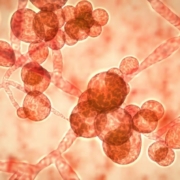 Recipes for juices that cleanse the liver
0 replies