Blog
You are here: Home1 / Blog2 / Viruses and bacteria3 / Antiviral effects of Artemisinin and Artesunata 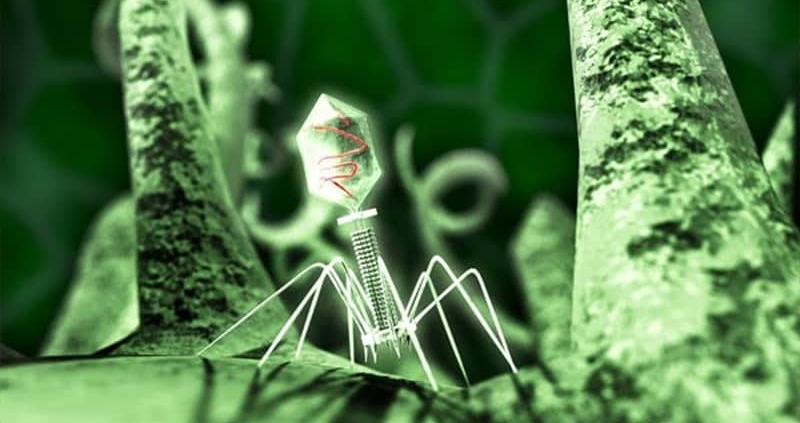 Artemisinin is a natural compound obtained from the plant Artemisia annua. The ancient writings of Greek medicine speak of the use of Artemisinin because of its incredible therapeutic properties. Chinese medicine shows us the rich history of the use of Artemisinin through the centuries for the treatment of numerous diseases. Many other researchers have discovered and disclosed the extraordinary healing effects of this miraculous drug in recent years.
Artemisinin is basically a sesquiterpene lactone obtained from extracts of the plant Artemisia annua. Artesunate is a semi-synthetic derivative of water-soluble Artemisinin. In terms of chemical composition, Artesunate is a succinate esterified dihydroartemisinin. Other Artemisinin derivatives include Artemeter and Dihydroartemisinin (DHA). These compounds have been shown, through rigorous clinical trials, to possess innumerable medicinal properties. These properties include antimalarial, antibacterial, antifungal, antiviral, antiparasitic, antiallergic, and anticancer effects.

The antiviral properties of Artemisinin and Artesun are very well known. The earliest records are available in Chinese medicine, which speaks of the anti-viral effects of Artesunate in the fight against type A influenza virus (flu). These antiviral effects are broader and more potent in Artesunate than other Artemisinin derivatives. It has the potential to act against a wide range of viruses, including members of the Herpesviride family of viruses such as herpes simplex virus type 1 (HSV-1) and Epstein-Barr virus (EBV), human cytomegalovirus (CMV), hepatitis B (HBV), hepatitis C (HCV), and bovine viral diarrhea virus. The range of action of Artesunate includes both DNA and RNA viruses.

One of the first studies related to the antiviral effects of Artemisinin presented its effectiveness against Cytomegalovirus (CMV). It is known to inhibit CMV replication in the body. The mechanism of this action of Artesunate has been shown to inhibit the regulatory mechanisms of cells inhibited by CMV and therefore interfere with the metabolic needs of the virus and prevent its further multiplication. All drugs currently used against CMV are associated with numerous levels of toxicity and a major drawback related to the emergence of resistance of viral arrays against them, such as ganciclovir. Artesunate is a new drug that has overcome the virus resistance drug.

Artemisinin and Artesunate also show a wide range of effects against all subtypes of the human herpes virus, especially Epstein-Barr virus (EBV), human-type 6A herpes virus as herpes simplex type 1 virus (HSV-1). Artesunate has been clinically proven to be more effective in controlling the herpes virus than the parent compound Artemisinin.
As part of a study conducted by Milbrat, Jens, and others in 2009. years, the mechanism of antiviral action of Artesunate against Herpesvirus types was investigated. Numerous human cells were taken, and sequences of human herpesvirus type 6 (XXV-6) were made to enter these cells. This was done to assess the extent to which Artesunate can inhibit virus replication using immunofluorescent techniques. It was observed that when the cells were treated with Artesunate, the drug caused inhibition of the protein synthesis phase of the virus and thus caused apoptosis and later necrosis in the cells. It has been noticed that increasing the drug’s amount increases the antiviral effect. In this way, the antiviral effect of

Artesunat against the herpes virus has been proven, and it has been announced that it is an effective remedy for XXV infections.
Against the Hepadnaviride family of viruses, Artemisinin and its compound Artesunat are particularly effective. This family contains the infamous Hepatitis B virus (HBV). It is essential to check HBV because it eventually leads to malignancy development in hepatocellular carcinoma (HCC). The lack of an effective drug against this virus makes the role of Artemisinin and Artesunan extremely important. They cause inhibition of HBV DNA replication. A significant fact has been noted, namely the absence of toxic potential for normal and healthy liver cells, which reflects a sharp contrast to other drugs available for the treatment of HBV because they tend to damage normal health in addition to destroying the virus itself. Liver cells, too.

Artemisinin and Artesunate are also useful against the Flaviviridae family members, the most important of which is Hepacivirus (HCV). This is another common risk factor for HCC to develop. Currently, available drugs for HCV are also not as effective as Artesunate. The drug is known to inhibit DNA polymerase and prevent virus replication (Efferth et al.;, 2011). Against the human immunodeficiency virus (HIV), which causes AIDS, Artesunate has been shown to inhibit several viruses and prevent their reproduction partially. The conducted Meta-analysis established the efficacy of Artesunate in the fight against BK and JC types of human polyomavirus.

Further antiviral research shows that Artesunate and its parent compound, Artemisinin, act on DNA and RNA viruses. This effect is quantitative, which means that a slight increase in the drug dose increases its effect. Chain replication studies (PCR) have also confirmed these effects. Artesunate has been shown to inhibit many DNA sequences, especially those in the viral genome’s primary regions. This is the main antiviral role of Artesunate. It has also been confirmed that these antiviral effects are irreversible and cannot be overcome. No cases of resistance of viral arrays against Artemisinin and Artesunate have been reported so far, making these drugs extremely effective in treating many types of viral infections.

In vitro and In vivo antiviral effects and the compassionate and special nature of Artemisinin and Artesunate in the fight against specific types of viruses have been the subject of extensive research. Further research is on the way to discover the full pharmacological attributes of Artemisinin and Artesunate and other derivatives to find and establish the full spectrum of viruses that are susceptible to injury by these compounds. The day is not far when Artemisinin and its compounds will become the main choice of medicine to treat viral infections. 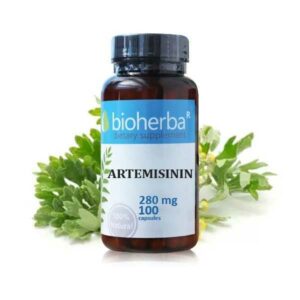 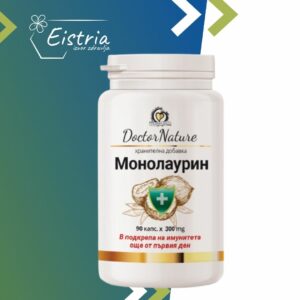 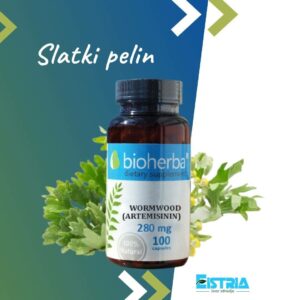 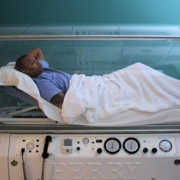 Increasing the efficiency of sweet wormwood with oxygen 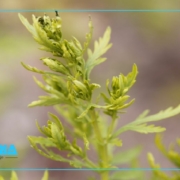 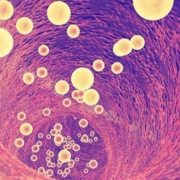 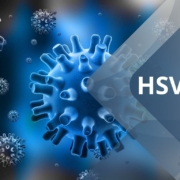 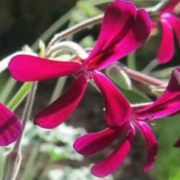 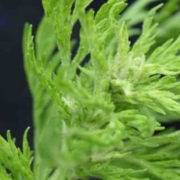